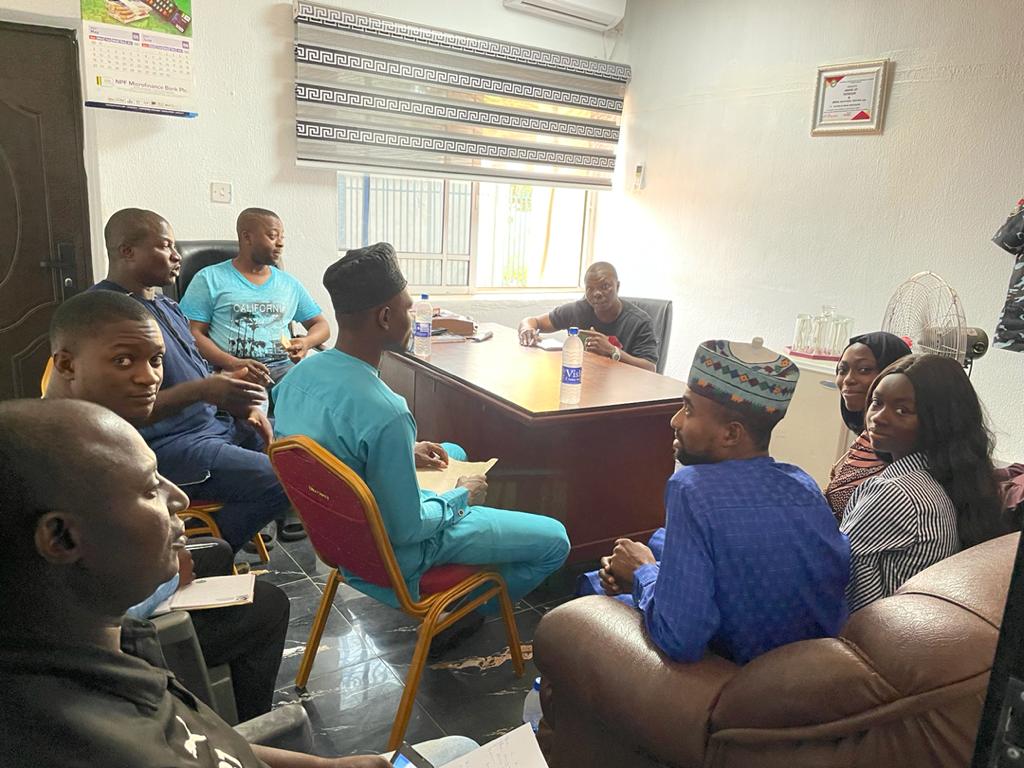 Collaboration between the police and law clinics is at the forefront of the Policing and Security Innovation Hub project. In the second week of the project which focuses on the activities of the clinic under the project, the Advocates of the Legal Aid Clinic, University of Ilorin visited the F-Division Police Station where they met with the Divisional Police Officer.  This visit was aimed at creating a harmonious relationship between the Legal Aid clinic and the Police. The Advocates briefed the DPO and the station of the objectives of the project and the clinic’s goal of fostering a relationship between the community and the police. After the meeting, the Advocates got assured of the Force’s cooperation and commitment to ensuring better security. 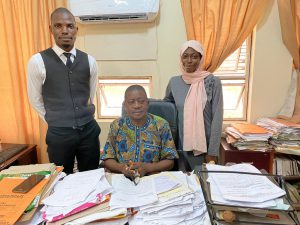 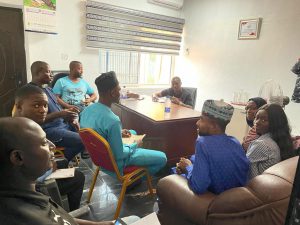 Also, in furtherance of the Advocates’ goal of creating synergy between key actors in the criminal justice system, the Advocates also visited the Legal Aid Council where they had an interactive meeting with the coordinator who also expressed his support for the project.

Advocates of the FUOYE Law Clinic also had an eventful second week.

Within this week, the Advocates drafted a template for a Common Dialoguing Forum (CDF) which is aimed at creating a harmonious relationship between the Police Force and the student community in Oye through constant communication.

Also this week, the students held a preparatory meeting with the Student Union Government of the Federal University, Oye in view of the inauguration of the CDF. This was to ensure that the student population are kept well informed of the existence of the CDF. The Student Union body, through her President, promised a wider coverage of the CDF inauguration through the University press pool. 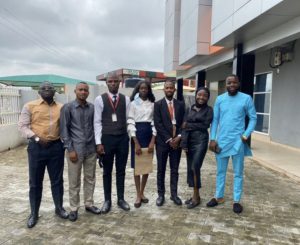 Per usual practice, at the end of the week, the Advocates had a weekly check-in meeting with the mentors, who encouraged and gave feedback on the Advocates’ activities. 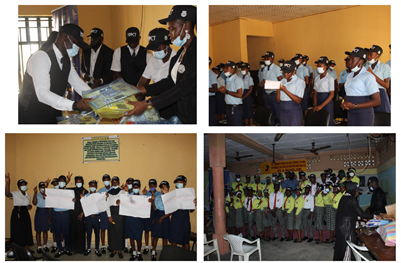 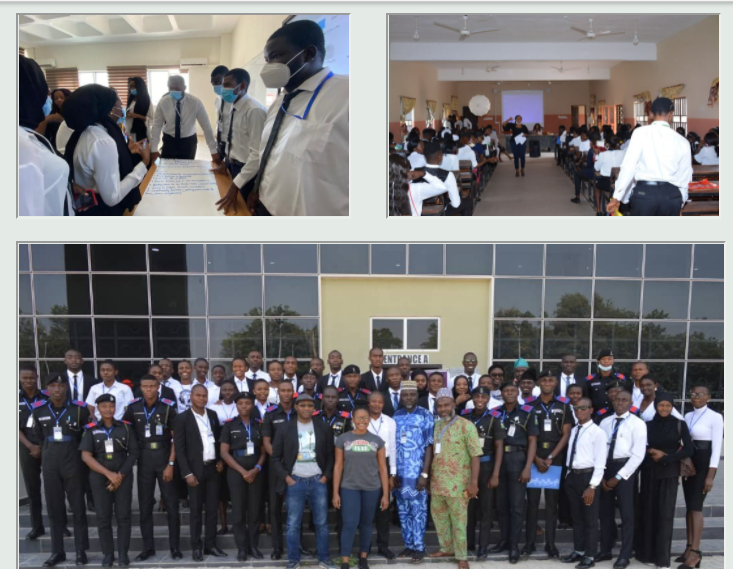 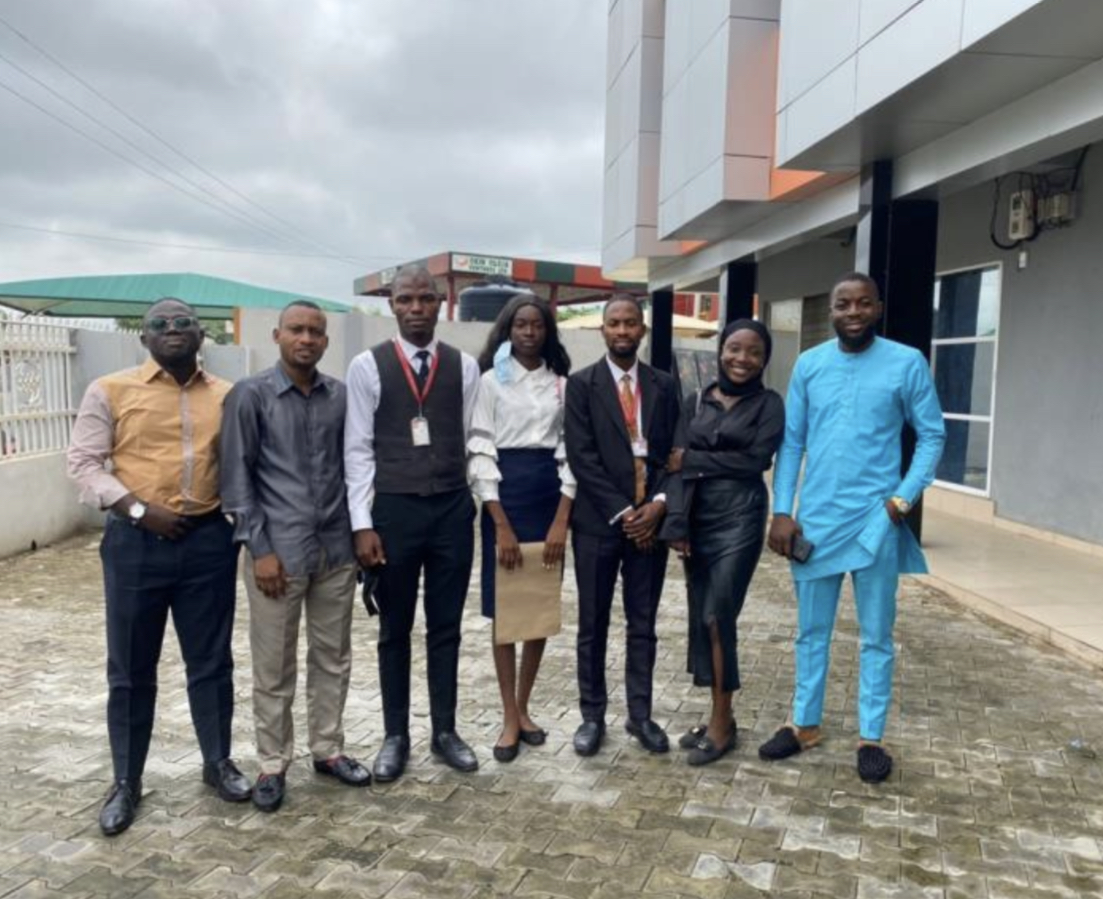